Asking for an Annual Amount

This is the most straightforward answer, and it may be the most difficult thing to say in a discussion about a job offer. There’s a little art to the number you throw out first and the conversation that follows but remember this isn’t a negotiation to buy a used car. Of course, you are going to try to get the highest salary you can, but being unrealistic, pushy or acting entitled will contribute to your reputation. As a general rule, start about 10 to 15 percent above your desired number to give yourself some room.

A question about salary should never take you by surprise. Once you get called for an interview, you should begin considering your minimum requirements for working at the company that called you. After your interview, start your own personal salary needed research, which should be based on your military salary, the cost of living (including rent, which was previously covered by BAH), civilian expenses like healthcare, and any adjustments for paying taxes on your whole income rather than a salary or additional responsibilities. That way you have a number in mind if someone offers you the job – and when you tell them your number, you can explain how you got there so you don’t look like you’re asking for the moon. 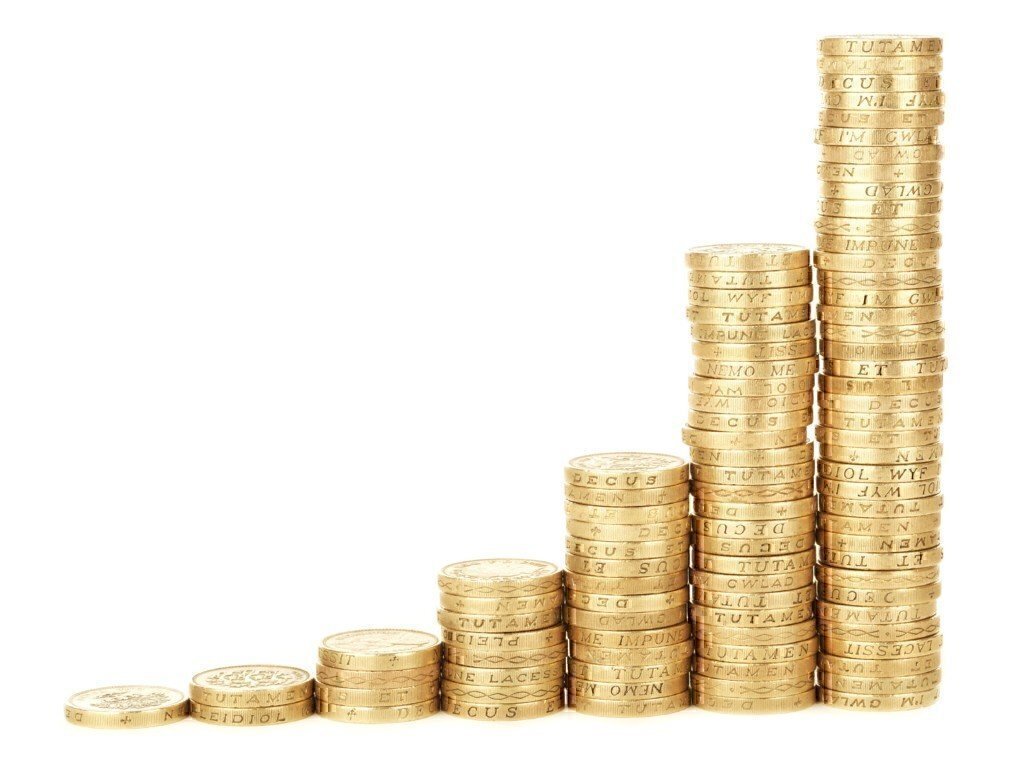 Many jobs in manufacturing, service, and industry pay their employees hourly. The advantage of this payment method – for both employer and employee – is that it compensates for the amount of work. Also, you get extra money if you’re working overtime, which you won’t get with a salary.

Before you accept a wage, however, you need to make sure it’s enough. Full-time employment is technically 36 or more hours a week, though in the vast majority of cases it’s 40 hours. Make sure that you know what the full-time schedule is, so you can calculate what your wage should be. A good rule of thumb is to count on working 2000 hours a year (50 weeks at 40 hours a week). This gives a little cushion of about 80 hours for those days you won’t be able to make it to work – and therefore won’t get paid. Due to sickness, various appointments, car trouble or weather.

Also, ask whether overtime is available. Some companies award overtime to good employees – they get the chance to make more money. Other companies plan to work 15-30 hours of overtime a month. If there’s steady overtime available, you may factor that into your calculations of the minimum wage you plan to accept – but be careful that you don’t assume more than half the overtime the company promises you. Overtime is a higher expense for the company, so they try to avoid it. 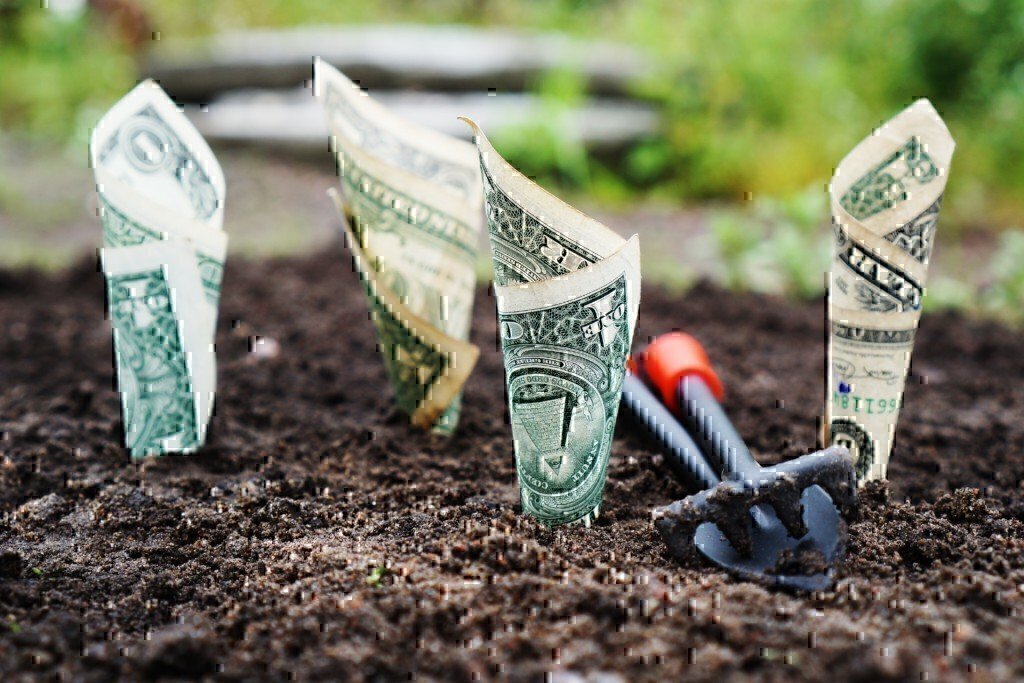 Most veterans think only in terms of money when they transition. Will my job provide as much money as the military did? But the military provides a lot more than salary. In fact, the actual salary portion of military pay is quite low. It’s the allowances and benefits that make military compensation so competitive (and it certainly is compared to equivalent civilian positions!).

Remember that your military compensation included free or low-cost healthcare, with no premiums; it provided a cost-of-living-adjusted tax-free allowance for housing; it granted a positively European four-plus weeks of vacation. Companies may allow benefits like these as bargaining chips to keep their labor costs down. If they do offer sponsored healthcare and lots of vacation or generous holidays, or something like childcare, then you may be willing to accept less money than you originally thought. But don’t assume that company healthcare is free! Even company plans come with premiums you have to pay. Be sure to ask what the costs are of those benefits and factor that into the discussion.

Many veterans are nervous about negotiating salary. They’re used to the “take it or leave it” attitude of the military, and maybe they’re afraid that if they try to negotiate. It will seem ungrateful and cause the company to rescind the job offer. Nothing could be farther from the truth! A company does not offer a job lightly, and the worst that will happen is they’ll give you a “hard ceiling” at the most they can (or are willing) to pay you. But they will look out for their bottom line, too – if they can convince you to work for less money, they will.

It’s arguably worse to end up in a job that doesn’t pay as much as you need than it is to be unemployed for a few weeks. Chiefly because it’s much harder to search for a job when you already have one. So at least be ready to tell whoever’s offering the job your “hard floor,” the minimum you’re willing to accept. 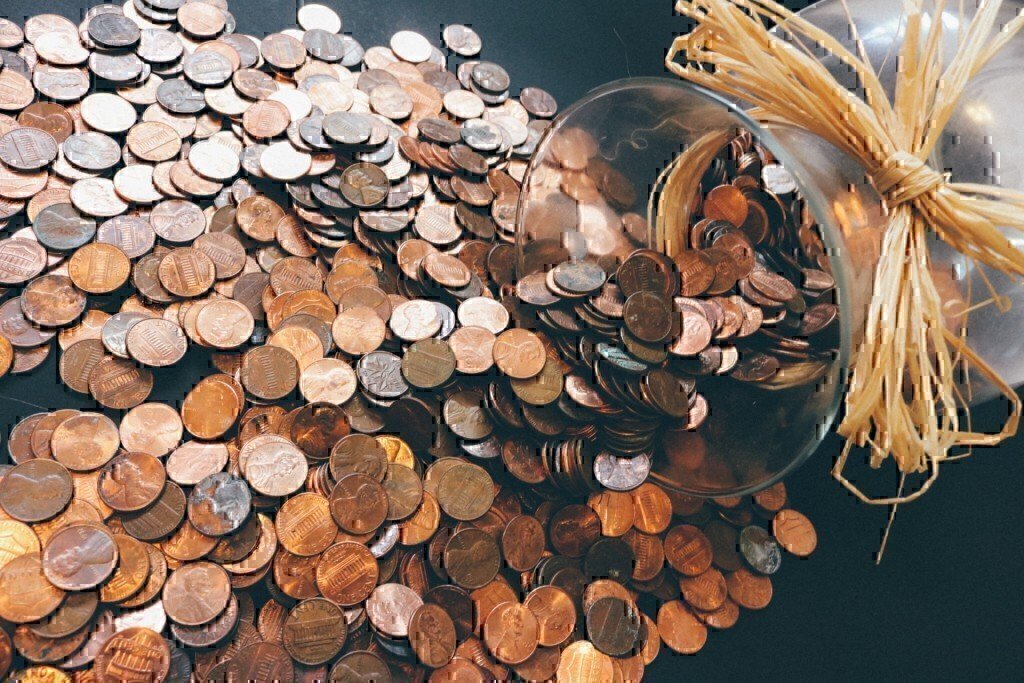 Sometimes the job you’re being offered is a step above what you’ve done before. In fact, the easiest way to get a raise is often to change companies. If they think you can make a difference, employers are willing to pay a premium to lure you away from your previous job. Contrast that to the company that already employs you, which is fighting the temptation to continue to get good work without paying any more. An answer like this only works, however, if you know you’d be difficult to replace.

Some of your leverage in this type of salary discussion is lost if you’re coming straight from the military. The military has a fixed pay scale. Companies in this case don’t need to lure you out, you’re transitioning already. But you can point out that the job you’re being offered is the equivalent of a rank up from what you had. And that you deserve more money than you received in the military. You can also note that the military relocated you for free. And that the company saved that cost and therefore can afford a higher salary (or at least a signing bonus). Just be prepared to “split the difference” with the company as far as savings. So remember that you might get more in that situation, but you won’t get as much as someone more qualified or with more experience than you.