Why Only 29 Percent of Millennials are Fit for Military Service 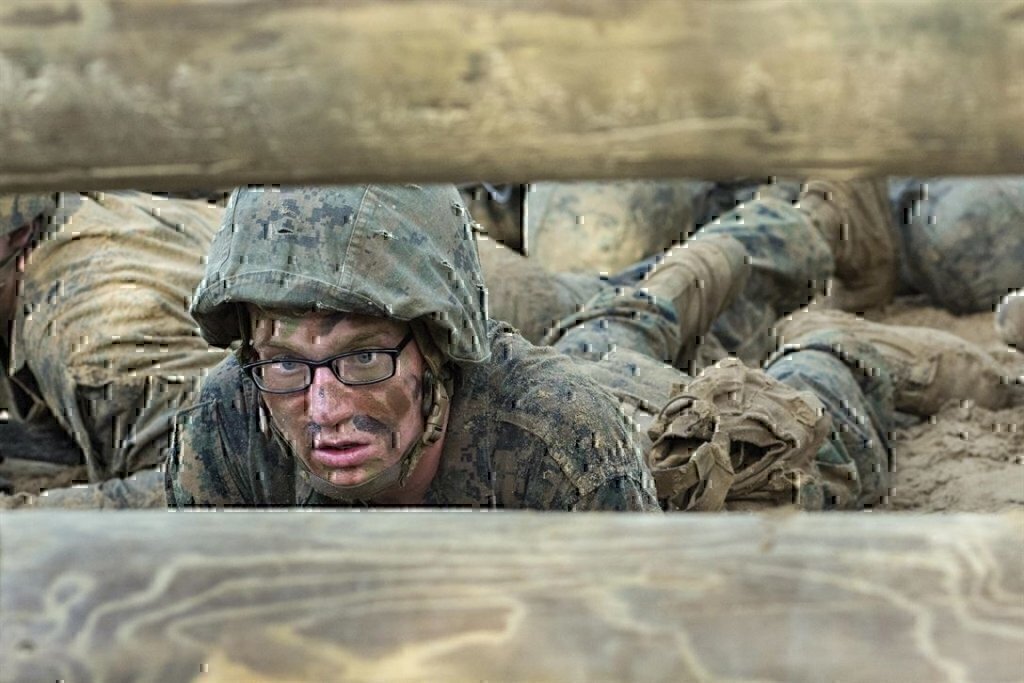 Military service isn’t for everyone. Many potential recruits are passionate about enlisting but can’t due to some limitation while others who would make perfect applicants have no interest. The Pentagon doesn’t sweat the loss of young adults who aren’t eligible or have no interest, however, because of the many able troops willing to raise their right hand and pick up the slack.

But, in more recent years, the number of eligible enlistees has been getting smaller and smaller.

According to recently released data from the Pentagon, only 10 million of the 34 million young Americans between the ages of 18 and 24 are eligible to serve in the military. This is the continuation of a trend observed in 2014. To properly sustain the ranks, recruiters need to find the U.S. Army 80,000 new troops, the Marine Corps needs 38,000, the Air Force needs 33,000, and the Navy needs 31,000 annually. This brings the total to 182,000 troops per year. To make those numbers, 1.82% of the total 18-24-year-old American population that can enlist must do so.

And 4,000 new Coast Guardsmen, but they never have to worry about meeting their numbers. (Photo by Petty Officer 1st Class Mark Barney)

The military relies on a constant flow of new recruits to fill in the gaps left by troops who left the service that year. That number grows and shrinks with each passing year, but if a manpower shortage becomes too great, it could spark a national security emergency.

But that’s a long ways off.

There are many reasons for disqualifying potential recruits. In recent years, the biggest disqualifier has been obesity. Basic training isn’t designed to get unhealthy people into fighting shape — it’s about getting reasonably fit people combat-ready. It’s not uncommon for potential recruits to get fit before they even step in a recruiter’s office.

Working hard is a virtue shared by troops. Being fit means they’re one step closer mentally. (Photo by Scott Sturkol)

The recruits who spend work months slimming down often take their service much more seriously. The same goes for other disqualifying factors, like education (which can be fixed with studying for the ASVAB or earning a GED) and financial concerns (which can be overcome through aid and personal perseverance).

If they’ve worked to earn their spot on the team, they won’t take it for granted.