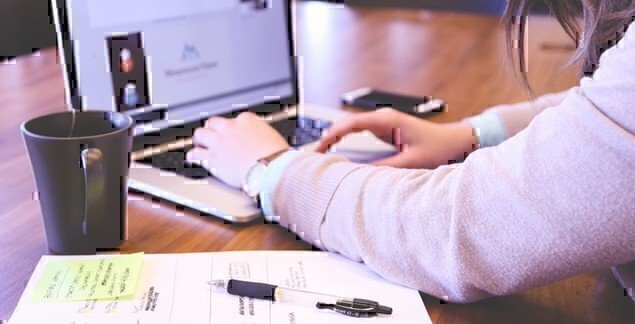 There I was – four-year contract fulfilled, gear turned in, terminal leave submitted. All that stood between me and civilian freedom was one more round of mandatory fun – TAP class.

Sure, it lived it up to my expectations; kept me away from my unit for a couple of days, I got to wear civilian clothes, and on most days we were released by 1500. But it fell a little short on its Uncle Sam’s given purpose of preparing transitioning veterans for the civilian workforce.

Resume? Got it. Mock Interview skills? Nailed ‘em. Having the stamina and brain capacity to survive a 3,846 slide powerpoint presentation, should I ever have to encounter such hell in the civilian world? Golden. But, believe it or not, there were still a few things those government bureaucrats left out when they wrote the TAP curriculum. Over the past two years of my post-military career, I’ve gathered a few things TAP class didn’t prepare me for.

To say the military is demanding of our time is probably the understatement of a lifetime. So surprisingly, the number one thing I had completely taken advantage of was the amount of time we actually got off. There are no “four-days” in the civilian world. There’s no sick call. There’s no buddy on staff duty to sign you out. Any time spent away from work is counted against you, and it adds up quick.

TAP curriculum, like most military directive, is cut and dry. You’re told to follow steps A, B, and C, and you’re expected to get D as a result. Military transition isn’t the fairytale TAP can paint it to be. You might have a pristine resume and the shiniest dress shoes in interview rooms across America, but that, combined with your veteran status does not guarantee a perfect military exit strategy. Be prepared to figure out a plan E.

You Need to Get Paid More Than You Think

There is a brief chapter in TAP on civilian salary negotiation. PAY ATTENTION. You can easily underestimate the value of BAH, special duty pays, healthcare costs, etc… There’s a good chance you’ll end up in a jam because you accepted a salary that can’t handle your cost of living.

Unless you’re lucky enough to find an employer who is overly passionate about the daily morale of its employees (in which case, stay put), you’re not going to have the inspirational speeches, blood pumping cadences, or the in-your-face motivation you’re used to. Be prepared to dig deep for your own workplace enthusiasm.

It’s not a surprise civilian life is drastically different than that in the military. The government wouldn’t spend millions of dollars on TAP to prepare you for the transition if it wasn’t. Use the advice above, similar articles on gijobs.com, and the valuable information TAP does teach you, and you’ll be well on your way to post-military success – where there’s a lot of fun, and none of it’s ‘mandatory’.