What You Need To Know About the Road to Transition That Nobody Tells You..

Join MCPON Mike Stevens (ret) every week and discuss REAL issues facing transitioning Veterans & get access to vital intel that will help you chart your path. 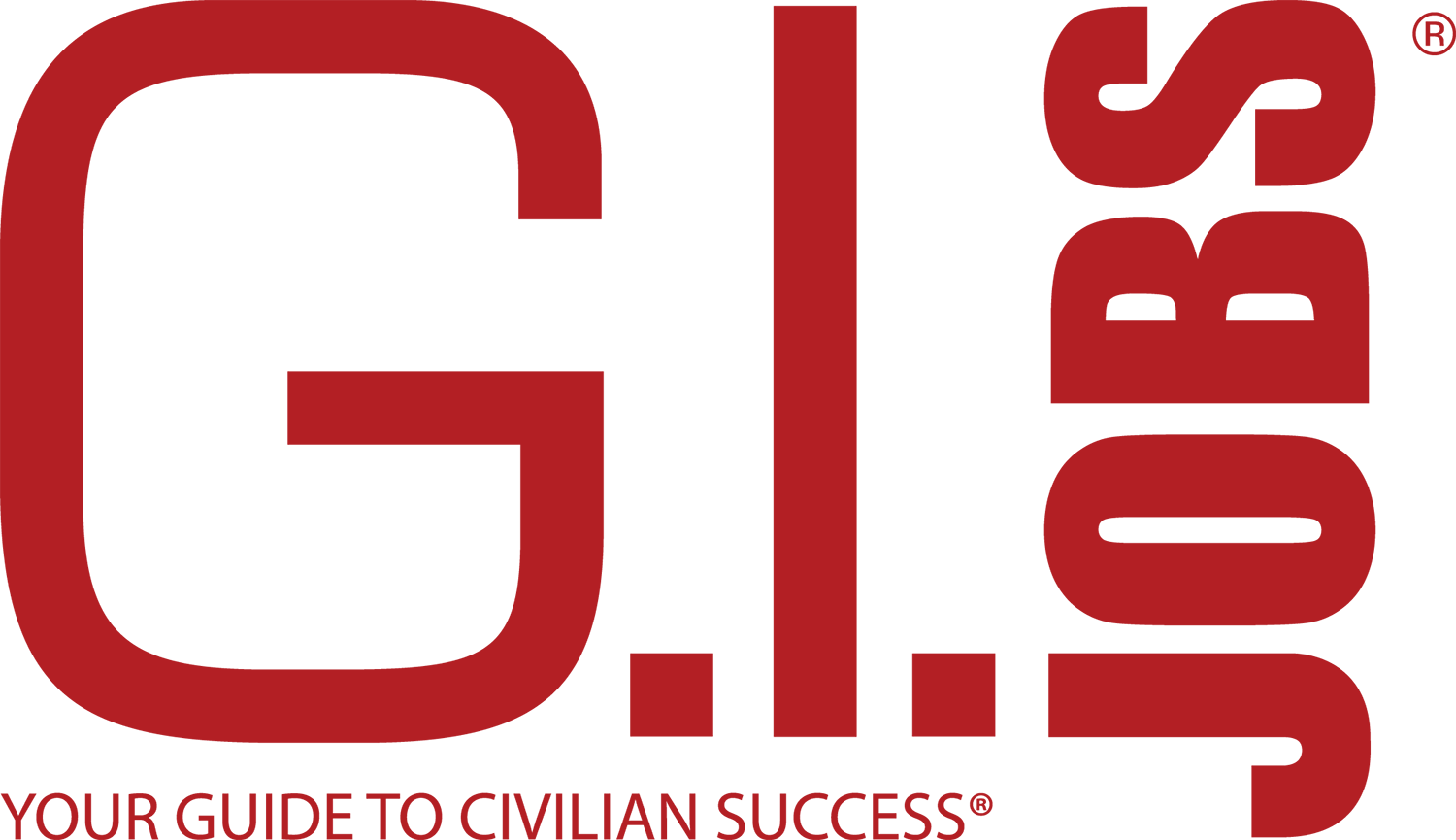 Get Your Questions Answered. Get the Resources You Need. Fast Track Your Transition.  It's time for the next chapter. Register Today!

MCPON Stevens retired on September 2nd 2016 and has started a new chapter in his life as a transitioning Veteran and Chief Operating Officer at Victory Media.

Let's talk about your host!

The "Minute with MCPON" series is where we start.  You're seconds away from gaining access to a complete career resource center that will help you gain the competitive edge.

MCPON is committed to his mission of helping military families.  He's got an entire team here for you.  Join the tribe today! 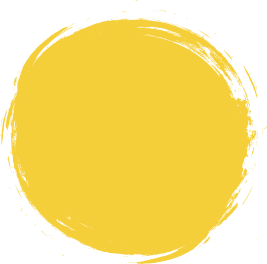 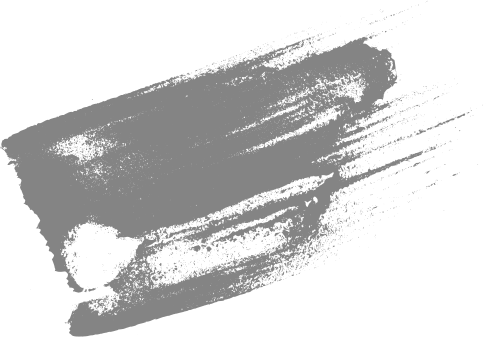 Join me LIVE every week and get answers to your questions.