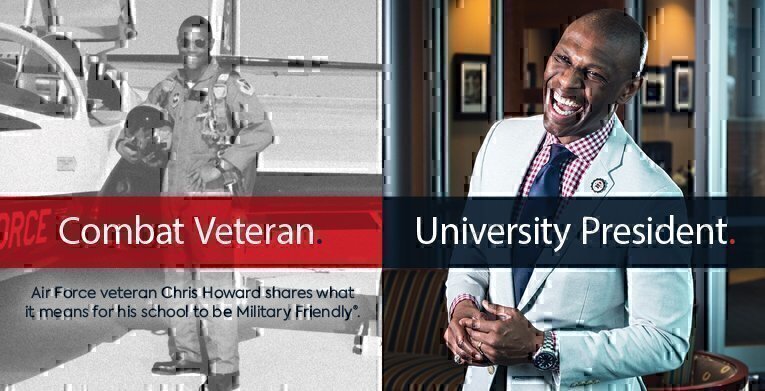 In other words, there is a tremendous amount of your military experience and the character you’ve developed that not only translates, but is highly valued by civilian employers. Being able to perform the tasks of a job is a given, but eventually it will come down to, “integrity, being able to get things done, having a high emotional intelligence.”

“What so many transitioners do when they transition is try to grab anything that’s out there … I’m not saying that people don’t have family situations or geographic preferences … but you have to stop and say, ‘What do I want?’ Otherwise you’re a hammer, and everything looks like a nail.” This mindset is why so many veterans find themselves in “vicious cycles” while their civilian peers seem to more easily find the paths that lead to success, which Howard describes as “virtuous cycles.”

These virtuous cycles are not dissimilar from specialized military training pipelines, the most famous of which is the Navy SEAL team training pipeline. The difference is that civilian pipelines are rarely as clearly laid out.

Howard was in eighth grade when he took his first steps toward the virtuous cycle that would eventually lead him from success to success from his military career through his academic career and then into his civilian career and beyond. He was a good student in middle school, but determined that he wanted to be more and set a goal of achieving A+ grades in all of his classes. That year he achieved his goal, “not because I was necessarily smarter than all the other kids. It was because I was determined to do so.”

He found that as he began to be more comfortable with himself, new opportunities and strengths began to reveal themselves. People in the military, for instance, begin to learn this and as they do, they develop a sense of agency, that if they do “A” … “B” will happen. Military training pushes individuals to reach competency standards across a wide range of skills with a sense of urgency. Veterans know about these training “pipelines,” and the longer the pipeline, the more specialized your capabilities for supporting the force. In the military there are always hand-offs between segments of the pipeline, along with proving points where what you have learned is tested in practice. In the civilian world, this rarely exists.

In civilian life, more responsibility is placed on the individual to choose the right major, the right teacher, an internship that leads to another internship or research project that leads to the right network. To be successful, and to tap into the pipelines that exist in the civilian world, veterans need to get three PhDs: A PhD in yourself, a PhD in the world around you, and a PhD in leadership.

“The military is a special place … your signature is your bond. You do the right thing because it is the right thing. I say what I do and do what I say … and I’ve retained my bearing and the seriousness of what we’re trying to do … the sense of urgency and integrity remain.” 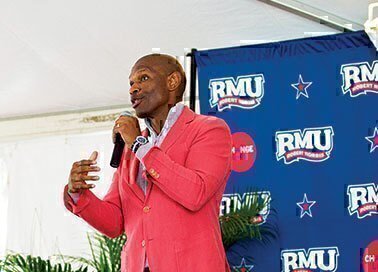 “I hate when people get frustrated that they don’t have it all figured out when they step into it.”

A PhD in yourself refers to the need to be self-aware … or as noted above, to know yourself and to be comfortable with yourself. Howard suggests that people who are comfortable with themselves, “focus on circles, not dots.” They set slightly broader goals, with the same sense of urgency of someone seeking to achieve a very specific goal. For instance, people who are self-aware may seek to “serve people in law enforcement” rather than to be the “LAPD police chief” because “life is not VFR direct … ‘if you can see it, go fly to it’ … usually there are some zigs and some zags.”

Having a PhD in the world around you suggests that you are contextually aware.